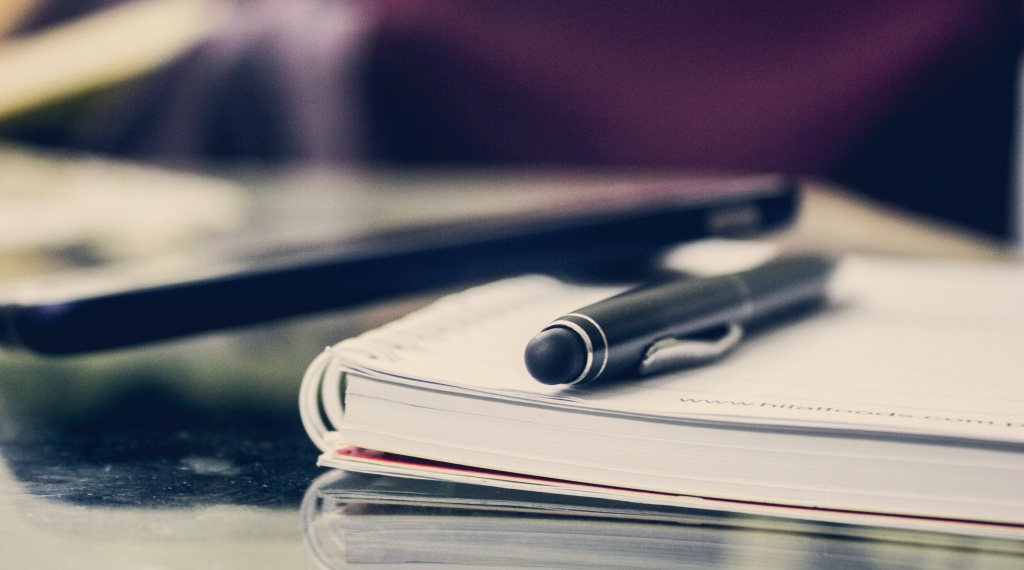 Manju has been working as a Clinical Pharmacist in a long-term Care Pharmacy for over 14 years; having had a successful career and having handled multiple roles from being a clinical pharmacist to supervisor the quest for real health care was always persistent. This could be due to the blinding shortcomings she has seen with current medical care. When asked about the same question the answer she received was “what else would you expect in this corporate world?” That answer never satisfied her and the quest continued.

She always believed nature truly gifts us with whatever we ask for whole-heartedly and it indeed showed her a path toward Ayurveda–a 5,000 year old science that is still valid without any updated versions necessary. 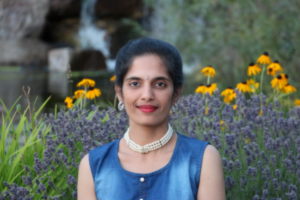 She also has a deep rooted spiritual practice that helped her come closer to the quest of holistic way to heal. Initially she just wanted to do a diploma to help her family and never thought she would switch careers to pursue Ayurveda full time having had a fulfilling career and 2 kids. However, she was fortunate to complete Ayurveda LifeStyle Certification from Mount Madonna Institute and then went on to do advanced classical Ayurvedic training at Shubham Ayurveda, Fremont. She also received a certified Ayurvedic Practitioner Certificate from National Ayurvedic Medical Association.

The classical Ayurvedic training at Shubham Ayurveda is from eminent and esteemed practitioners of India and U.S. It is a 5 year long program and is equivalent to the Ayurvedic Doctor level developed by National Ayurvedic Medical Association. During these 5 years she had the privilege of not only learning samhitas (ancient texts written by sages) but also closely monitoring various Vaidyas (Ayurvedic doctors) from both India and U.S on handling patients with various conditions and stages. The practical approach of various treatments during the internship in Pune, India was very enlightening.

With this knowledge she has gained for the past 6 years; she wants to help people reach their destination of health physically, mentally, socially and spiritually. Her goal is to help people equipped with tools so that they can take charge of their own health and not be dependent on health care professionals for small ailments.